Dissatisfied? You can bank on it

Why we love to hate our banks 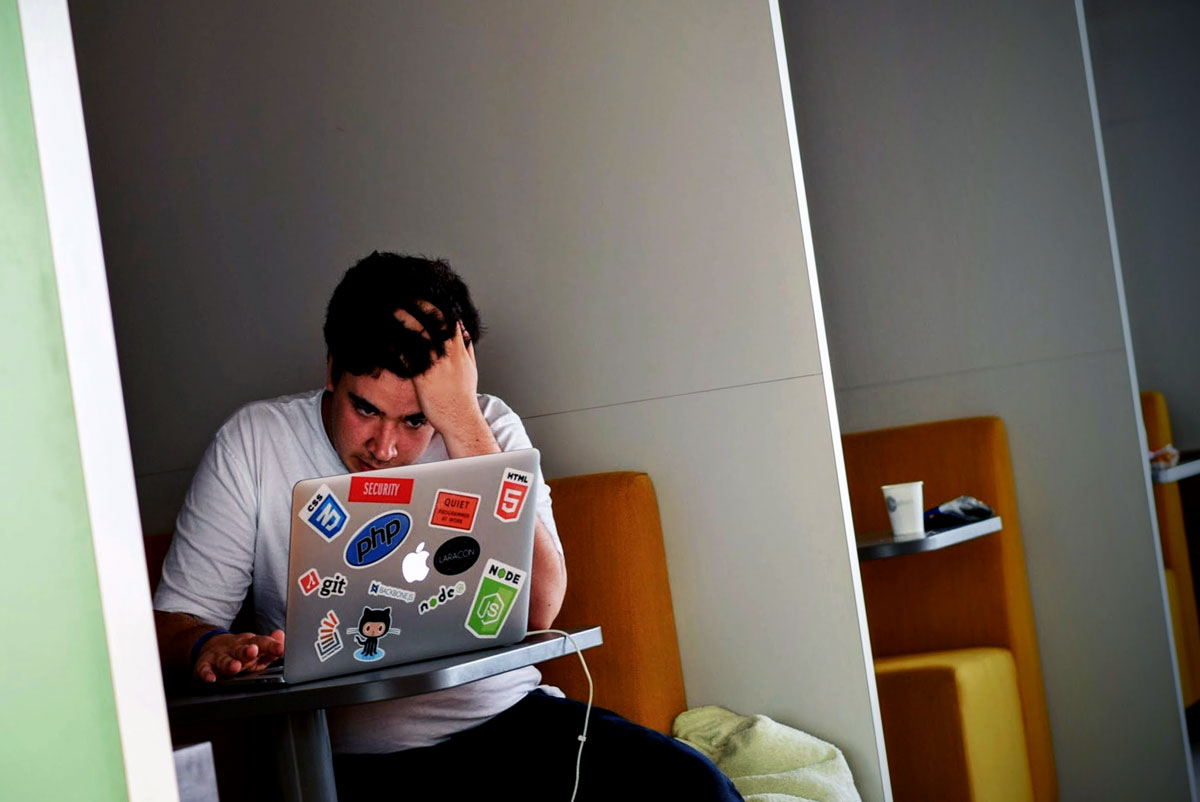 More than 50% of us are not willing to recommend our bank to others, but on average we keep our transaction accounts with the same bank for 26 years. That shows us Aussies have a fascinating relationship with our major banks… but mostly, we love to bag them.

They’re ‘big’, which makes them kind of scary. They’re ‘greedy’, because they make huge profits. They’re ‘out of touch’, because they pay their people large sums. Those are the things we tell ourselves, anyway. In reality, I suspect our frustrations can actually be boiled down to two other reasons entirely.

1. The power we give them

Remember in school how people often hated the headmaster? In >some cases, that was because the headmaster was a horrible person. But in many cases, it was simply because of the role the headmaster played. They had power over us and we resented it.

Banks have power over us too. The difference is that, unlike the headmaster, we choose to give it to them. For instance, we decide it’s worth a bank having the power to foreclose our home if it means they’ll be willing to lend us the money to buy it in the first place. We decide it’s worth getting a credit card with punitive interest rates if it means we can smooth out our cash flow.

It’s a hard truth, but like school children complaining about the headmaster who busted them for skipping class, it’s easier for us to blame the banks than to recognise that it’s often our own behaviour that gets us into trouble in the first place. And we’ve agreed to give them any power they have over us by borrowing their money and signing their contracts. At some level, we’ve decided it’s worthwhile (or at the very least, necessary, as in the case of a mortgage) to give them that power.

2. The way they use that power

In short, we sign up to many banking products – and give them power over us – because we need to, not because we think that banks are that interested in helping us financially. Their customer service often suggests that’s the case – a problem common to many large companies, really – and fundamentally we feel like it’s an imbalanced relationship that benefits them at our expense.

Take the opposite example of your local butcher, for instance (sorry, vegans). You pay him for the meat he sells, and you expect he’ll make a profit from it. It’s why he’s in business. But you don’t resent that he makes a profit from it, because you consider it a fair exchange. You also figure that when he sells you tasty steaks for your weekend barbecue, he’s doing so because he wants to sell you tasty steaks for your weekend barbecue, with a little bit of ‘fat’ for him, of course.

So what’s the difference with banks? Probably that we suspect they’re trying to sell us sausages as steak, making us feel like we’re getting a perfectly healthy option when that’s often not the case. In short, we doubt their motives. Their ads tell us that they’re about empowering us, but we know that usually means giving them even more power by taking on more debt. And unlike steaks, their products are often clever ways of getting us to keep paying them for something else – you may actually get the steak, but you’re also signing up for a subscription to offal.

A banker is a fellow who lends you his umbrella when the sun is shining, but wants it back the minute it begins to rain.*
― Mark Twain

Where does that leave us?

Ideally, looking for a compromise. We need to take responsibility for our own actions, and recognise that local banks provide a valuable service to society (including returning 80% of profits to shareholders, most of whom are everyday Australians). There may be a degree of truth in the Mark Twain quote, but we also couldn’t function without banks offering credit facilities like mortgages. Many of us also know people who work for the big banks (there are over 150,000 employees amongst the big four) and know that they are good, decent people. But we should also vote with our wallet and our voices, and demand that banks provide innovative services that genuinely help clients with their finances – that is, in ways that help clients as much as they help the banks’ bottom lines. The idea is to bring back a ‘fair exchange in value’, the principle on which healthy markets are based. Fortunately, a new generation of fintech (financial technology) startups like Nudge are helping bring about this change – and smart banks are getting on board. Watch this space!

Wanting to make small changes with small change? Sign up below to be amongst the first to find out exactly how we’re going to help you do this with Nudge.