Big changes, small change, and how it all adds up 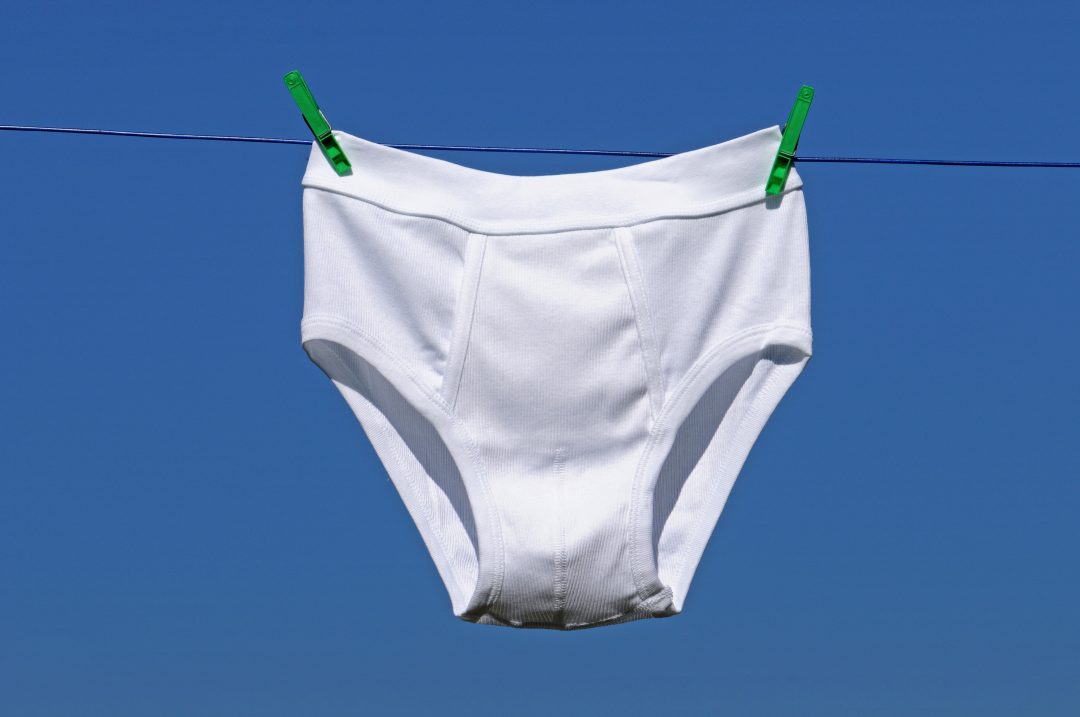 My late grandfather used to joke ‘’that guy changes cars like I change my underwear… about once every 2 years or so” (insert wink and nudge). Perhaps if he were alive today, he’d say the same about Australia and its prime ministers.

Whatever your view of what has transpired today, it’s clear we are heading for another election in the near future. When that happens, we can expect the usual lines about economic policy – how much was spent, should have been spent, will be spent, and why that’s good, or why it’s bad, depending on who spent it, or who didn’t – and why that means we should vote one way or the other.

Whichever way you are inclined to vote, it’s worth shining a light on our national view of debt. Australia will pay $16,000,000,000 in interest alone on government debt this year. That’s $660 in interest for every man, woman, and child in the country, or around $1500 for every worker (or $2400 for every full-time worker). Whether you think that’s worthwhile probably depends on what you think of the things it’s being spent on, and how you assess current needs versus our future ability to pay for them. But either way, it’s undeniably a lot of money.

Here’s how it’s divided, courtesy of this helpful article on Finder.com.au:

Ok, so one might suggest the first figure is of little concern (unless there’s a housing market crash, of course…) but the second should find little defence. It’s arguable whether government reflects society or society reflects government but if, as a society, we are accustomed to living beyond our means at a personal level – as reflected by the $164 billion figure – it should be no surprise that we vote in governments (of all colours) who effectively do the same at a national level.

While we can control how we vote (even if the parties keep changing their leaders on us), as individuals we can’t really control the government debt and the obligation placed on us to repay it. We can, however, control our own personal debt. We can focus more on savings, delaying the gratification of our desires, and living within our means. We can recognise that, as with governments boasting about spending commitments rather than outcomes, increased spending does not necessarily mean an increase in the quality of life. After all, most of us intuitively recognise that ‘the best things in life are free’ and ‘the best things in life aren’t things’, right?

We can also look for ways to make small changes, doing simple things which lead to bigger results over time – like my grandfather’s habit of putting every 50 cent coin he received into a savings jar. Each individual action is not much, but it helps to build a savings mindset, and it all adds up. Come to think of it, perhaps that’s how he afforded new underpants every two years…

Wanting to make small changes with small change? Sign up below to be amongst the first to find out exactly how we’re going to help you do this with Nudge.